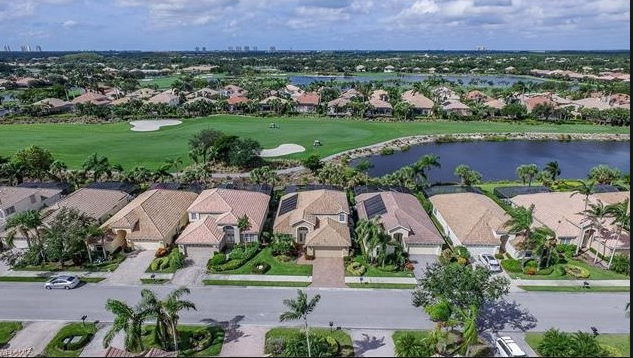 Copperleaf is a private, golf community located among the neighborhoods affiliated with The Brooks, an expansive residential area located along the boundaries between Estero and Bonita Springs. The Brooks has been distinguished as one of America’s best master-planned developments, and to be sure, Copperleaf reflects mastery both in the quality of homes as well as the array of amenities that residents enjoy. Copperleaf features single-family homes and carriage-style homes. 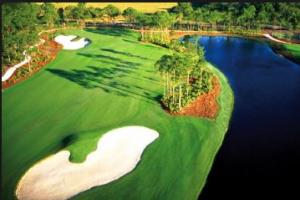 Residents of Copperleaf enjoy a variety of recreational amenities.  For golfers, that includes access to an 18 hole, Par 72 championship course. The course here was initially designed by Gordon Lewis, but in 2015, redesign was exacted by Kipp Schulties. Copperleaf hosts a number of tournaments throughout the year, which include couples’ events, league play and the very popular annual Member Classic Tournament. 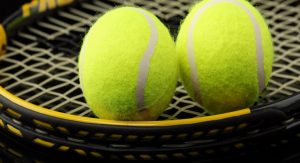 Tennis and bocce ball are also very popular recreational activities. Much like the golf, the community routinely hosts tournaments among four Har-Tru tennis courts and two bocce courts. All are lit for play after the sun has set. 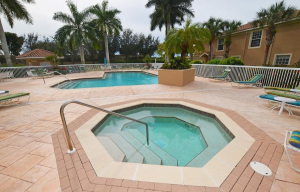 The community also has a clubhouse that encompasses moe than 17,000 square-feet. The clubhouse has a dining venue, fitness center and private rooms for business meetings or social gatherings, 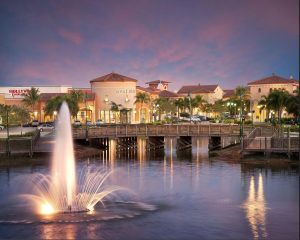 Coconut Point Mall is only minutes from the neighborhood

Copperleaf’s location adds to the advantages. The community is only five minutes from Coconut Point Mall. A plethora of popular retail stores, restaurants and cinematic entertainment await on minutes from the neighborhood. There’s also hockey action with the Florida Everblades, as well as kid-friendly shows on-ice and concerts by leading recording artists at nearby Germain Arena. What’s more, for families, the community is only minutes from great schools, churches and healthcare services.


Copperleaf, as well as other neighborhoods of The Brooks, truly enable one to experience quality in the home offerings, amenities and location. See current available properties for sale among the information below. 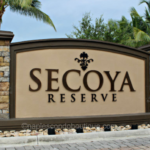 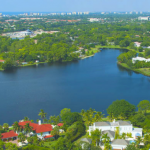 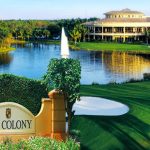 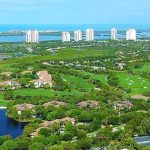 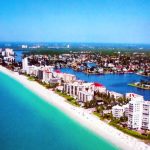